From San Diego, California, award-winning reggae group Tribal Seeds have become known for their spiritually driven, refreshing rock vibe they have infused with ... 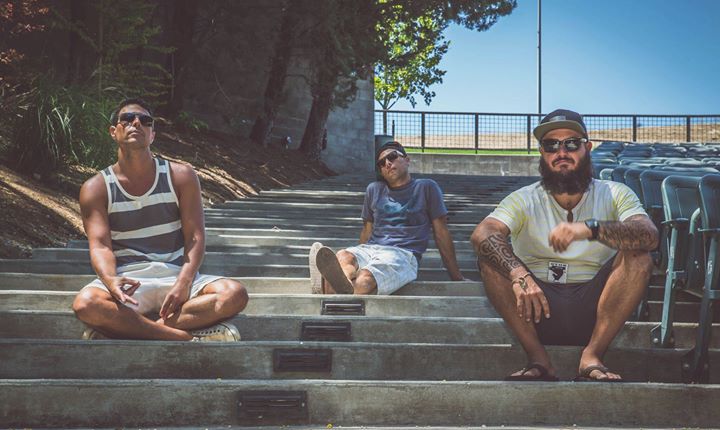 For Pepper paying homage to their roots is essential over a decade in to their celebrated career. The Southern California trio, who formed in 1997 and moved to the mainland from the three musicians hometown of Kailua-Kona, Hawaii in 1999 know that where they come from should always be infused in the music they create. On Ohana, the groups seventh full-length album (4/29/16, LAW Records), Pepper embraces the feelings and sounds that encouraged them to become a band in the first place.

Fortunate Youth is a collective of six outstanding musicians/producers who have taken the worldwide music scene by storm. Spreading inspirational messages of Peace, Love, and Unity, Fortunate Youth connects music lovers from all over the world, creating a global family of positivity and progressive ideals. FY was born in Hermosa Beach California, a popular beach town in Los Angeles County. Four members attended high school together (Jered Draskovich, Corey Draskovich, Travis Walpole, and Greg Gelb) linking with Mississippi transplant Dan Kelly (singer) and later adding drummer from Las Vegas, Jordan Rosenthal. The band has toured heavily since 2009 with over 20 tours nationwide and abroad. Fortunate Youth has released 3 full length albums, two of which hit #1 on the Billboard and iTunes Reggae charts. “It’s All A Jam” (2013) and “Don’t Think Twice” (2015).

Use the share tools on this event page to let your friends know where you will be. Please Print PDF ticket for entry into event. No Refund Event. Rain or Shine Event.